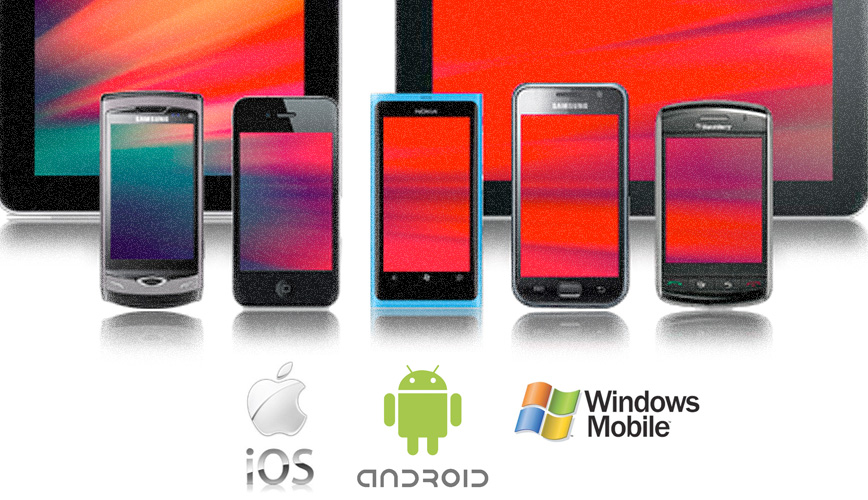 Got an idea for a web, mobile or tablet application? Don’t know where to start or already have complete specifications for your product? No problem, we have you covered no matter where you are in the process – from brainstorming a product’s requirements to redesigning an existing application to designing and developing a product from the ground up. Whether it’s strategy, design or development, you can count on us to guide you throughout the entire project life-cycle.

iOS at a Glance

With more than 500,000 different iPhone and iPad apps available, success on the App Store is down to more than just development. It requires an end to end approach starting at research and concept development.

Android at a Glance

There are more than 450,000 different apps available for Android devices. Making yours stand out requires more than just development – it needs an end to end app creation cycle that starts with solid research and concept development.